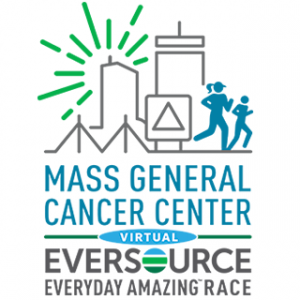 Other than pieces of information, groups may experience the accompanying deterrents, which could influence their positions in a leg.

First presented in Season 15, the Starting Line Task powers groups to finish a close-by challenge before getting the sign to their first global objective. Regularly, the test just figures out which groups will get the option to take the fastest flight; on a few events, the last group to complete got a punishment to be served later in the race, or was promptly dispensed with from the race out and out.

U-Turn in the virtual amazing race :

The U-Turn, presented in season 12, permits a group to constrain another group to finish both Detour jobs in the leg. Like the Yield, a U-Turn marker board is put on the course either preceding or following the Detour in specific legs and groups should stop at the marker to announce their goals to utilize or decay the U-Turn before proceeding. The group deciding to U-Turn should stick a photograph of the U-Turned group on the U-Turn marker, just as a more modest photograph of themselves onto a connected segment named Politeness of. A group, by and large, may practice their U-Turn power once all through the race, however, in U.S. Season 29 and The Amazing Race Canada, groups were permitted to U-Turn twice. If a U-Turned group is in control of an Express Pass, it might utilize it to avoid one yet not both of the Detour undertakings. If a group U-Turns a group that has effectively passed the marker, the U-Turn is invalidated. As found in the third Israeli season, one leg had two Detours and a U-Turn, and the group who were exposed to the U-Turn was needed to finish the two Detours appropriate for the principal U-Turn as it were.

A few variations and turns on the U-Turn include: